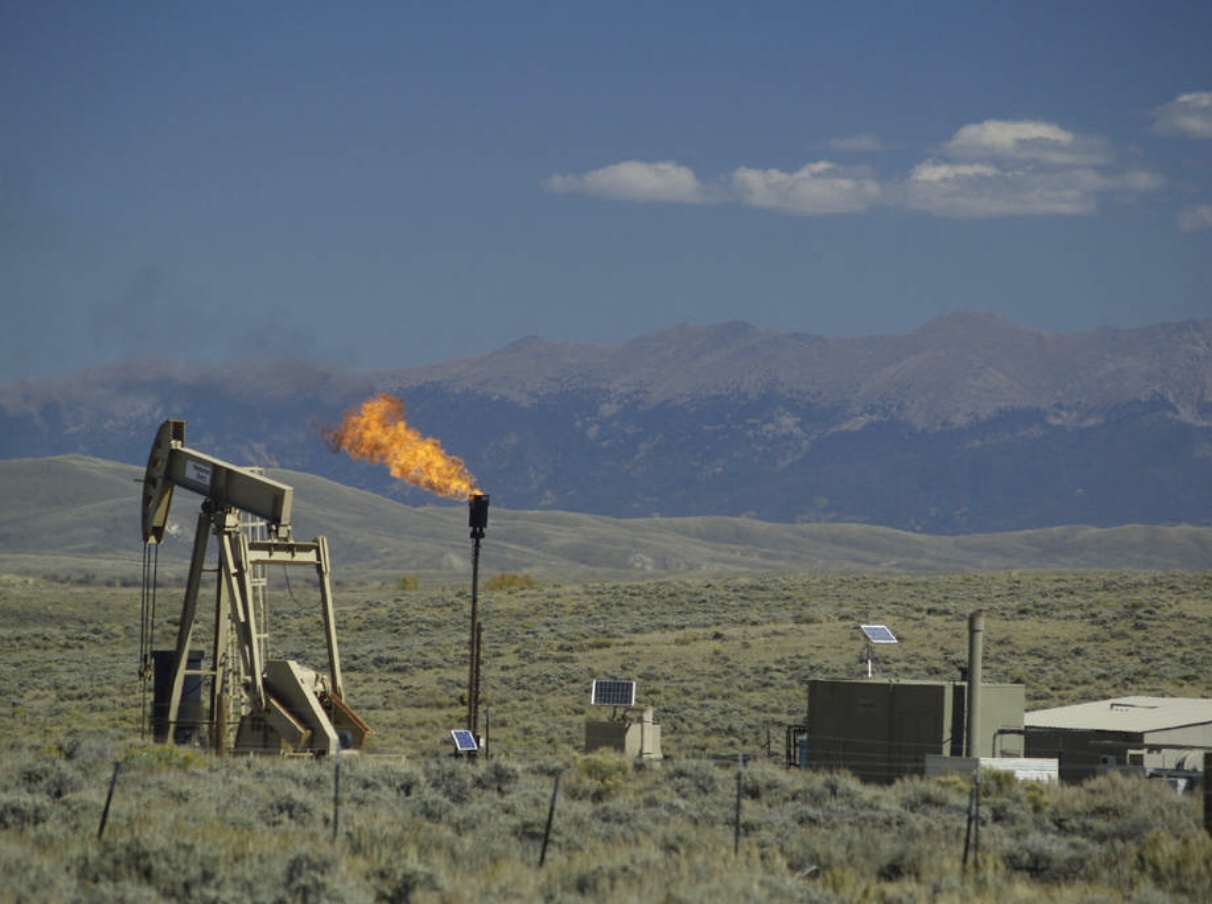 Methane is a powerful climate change pollutant responsible for 25% of the warming we experience today.

Climate Change effects will impair the quality of the outdoor recreation experience. It will cause health and safety concerns for recreationists and inhibit the outdoor recreation economy. The currently occurring—and accelerating—effects of climate change on public lands and waters and the recreational opportunities they support are extensive and increasingly well documented. When our air is dirty, people won’t hike in our deserts, ride bikes in our mountains or raft, kayak and canoe down our rivers.

The original 2016 Methane Rule has been revised after an attempted Congressional Review Act repeal effort. Environmental groups have sued to keep the original rule in place. See this blog for an update on the Methane Rule as of June 2019.

Public Land Solutions has engaged on several efforts on the methane front, including submitting comments and business sign on letters. See below for a list of downloadable materials on methane, including a fact sheet on the original rule and PLS Co-Managing Director Ashley Korenblat’s testimony on methane.

A Tale of Two States: Methane Regulation in the Permian Basin

The Environmental Protection Agency (EPA) is set to stop directly regulating oil and methane later this month. As a result, there will be a gap in how the United States manages the powerful climate pollutant that is responsible for 25% of the global warming we...

END_OF_DOCUMENT_TOKEN_TO_BE_REPLACED

Case to revive the rule can continue On Monday June 4th, a 10th Circuit Court of Appeals ruled against a request from California, New Mexico, and various environmental groups asking to revive the 2016 Methane Rule, as the Department of the Interior (DOI) continues its...

END_OF_DOCUMENT_TOKEN_TO_BE_REPLACED

Proposed changes would roll back taxpayer and environmental protections After multiple failed attempts at repeal, the Bureau of Land Management (BLM) has published its draft revision the 2016 Methane Waste Rule. Nine days after the revisions were published, a U.S....

END_OF_DOCUMENT_TOKEN_TO_BE_REPLACED

Utah’s Division of Air Quality board will vote January 3 on whether to adopt the proposed rule changes to the way oil and gas development is regulated on public lands in the state. The updated rules could go into effect later this month. Below is Public Land Solutions’ statement on the current proposed rules.