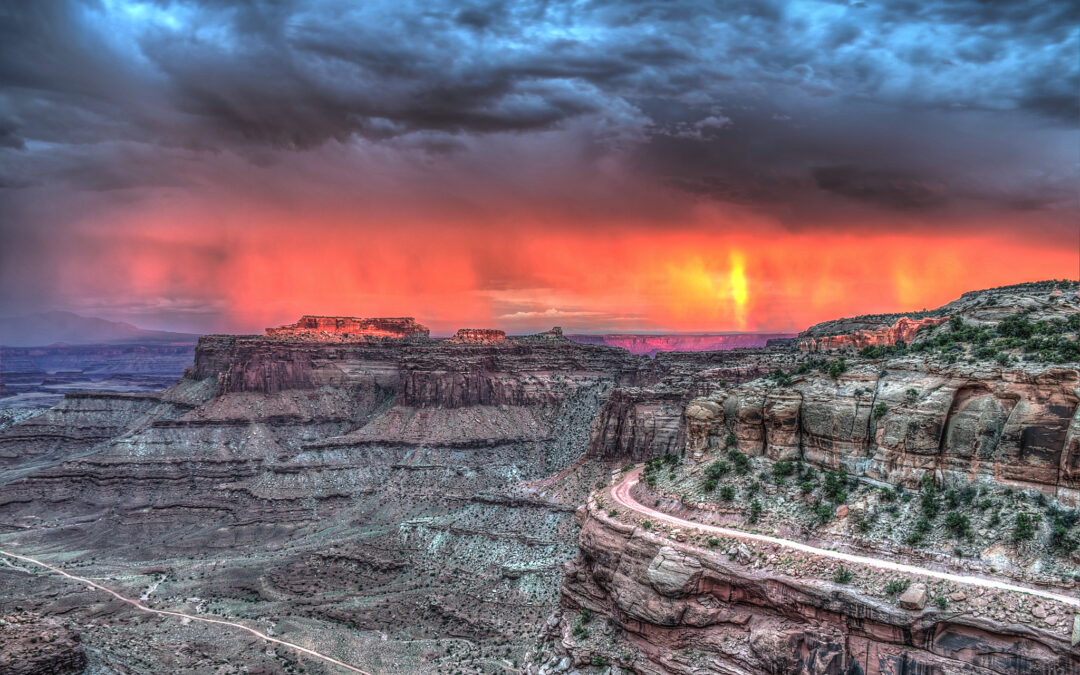 National monuments continue to contribute significantly to Utah’s economy and plans are already being made to get outside as much as possible in 2021. Communities are preparing for a deluge of visitors to local public lands and national parks. And many local outdoor... 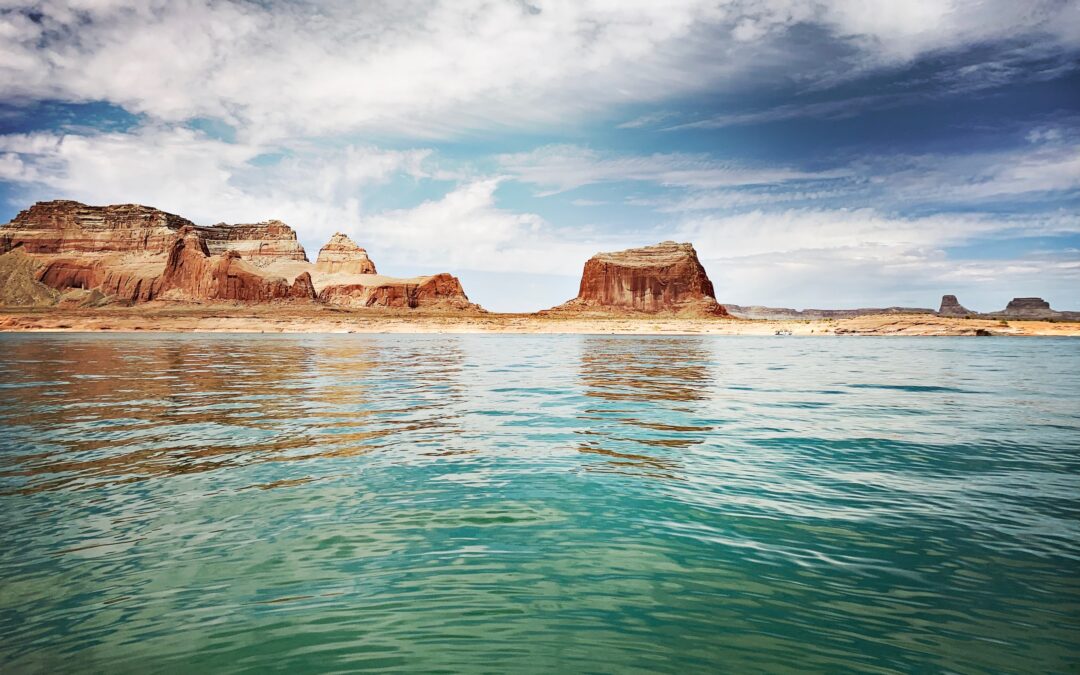 On June 19th, with a 73-25 margin, the United States Senate passed a bi-partisan piece of legislation called the Great American Outdoors Act. It would fund billions of dollars in national park project backlogs and permanently fund the Land and Water Conservation Fund....

According to a Department of the Interior (DOI) press release sent out Thursday, visitors to national parks contributed $40 billion to the U.S. economy and supported 329,000 jobs in hotels, restaurants, transportation, and recreation.

On Tuesday, February 12 the Senate voted 98-2 to pass what some are calling the biggest conservation legislation in a decade, ensuring protections for millions of acres of land and hundreds of miles of rivers.

As various federal agencies and businesses begin to assess the damage caused by the longest government shutdown in our nation’s history, impacts on public lands and the people who depend on them are coming to the forefront.