More support needed from outside the outdoor industry

According to an Outside Magazine article published last week, 11 states now either have an office of outdoor recreation, or have started initiatives to get one. However, a recent report by Utah State University indicates that the offices need more support from outside the outdoor recreation industry if they’re going to have a sustainable impact. 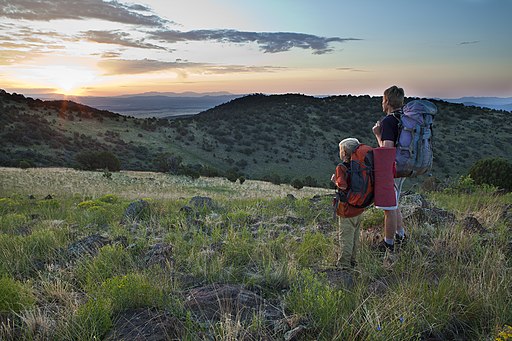 This jump in growth indicates that state leaders are paying attention to the economic power of the $887 billion a year outdoor recreation industry.  According to the report from Utah State, more politicians, at all levels, are having discussions about the recreation economy. Until recently, many states’ economic development priorities have revolved around traditional industries such as mining, oil and gas, ranching, and logging. Efforts over the last few years, however, have brought the outdoor recreation economy to the forefront. For example, the 2016 REC Act directed the Bureau of Economic Analysis to count outdoor recreation as part of the county’s Gross Domestic Product for the first time.

While these efforts and others have created the political will for more state recreation offices, the Utah State University report indicates many offices are poorly funded or under staffed, some existing with just a single staff member. Since the advent of state recreation directors is still somewhat new, the offices can be seen as experiments, and therefore not qualified for extensive funding. Another issue, according to the report, is that the offices are created by governors, and therefore can be seen as an extension of a political agenda. There have been some victories, nevertheless: Utah’s recreation office successfully lobbied to secure a portion of hotel and motel taxes for recreation projects.

Measuring the impact of the offices has to take into account the different goals each state has for them. For example, Rhode Island’s temporary office was created with the goal of improving public health (the impacts of the temporary office are still being evaluated). Other states like Washington, Oregon, and Vermont focus their offices on conservation; states like Wyoming, Maryland, and North Carolina tend to view outdoor recreation as an economic driver first, with conservation as a secondary benefit.

Regardless, states that have outdoor recreation offices are seeing improvements, and not just financially.

“States that have already set up offices of outdoor recreation haven’t only seen economic benefits,” says Jordan W. Smith, one of the report’s authors and an assistant professor of environment and society at Utah State University. “They’ve also seen benefits to state transportation systems, health care, and people’s general quality of life.”

To read more about why outdoor recreation offices are important, check out this article.