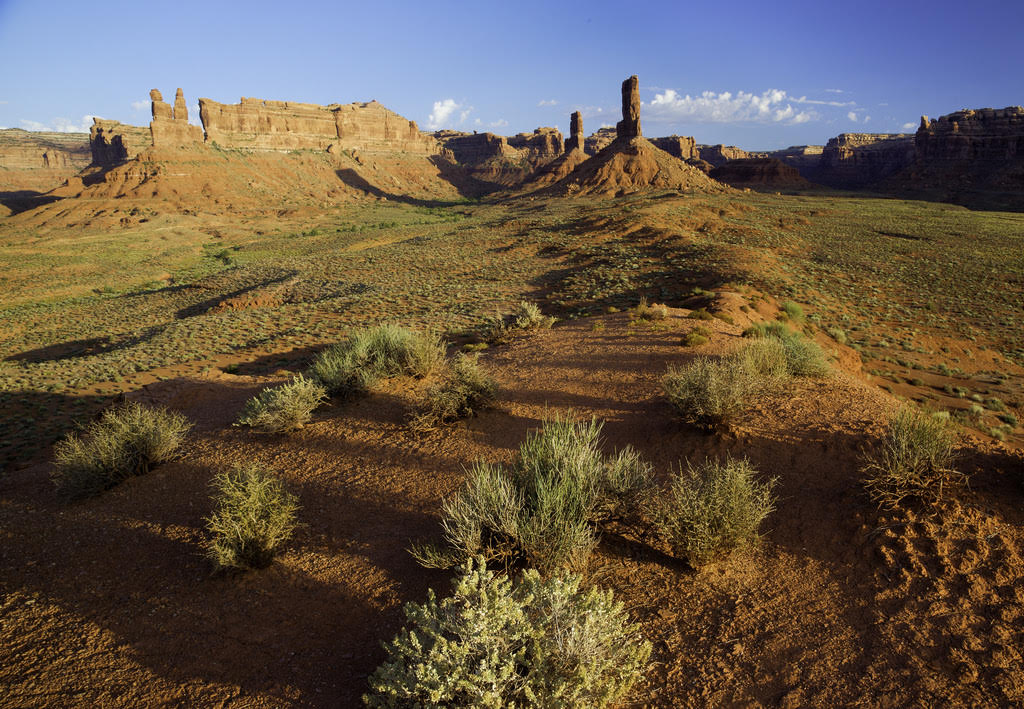 On January 17th, U.S. Senator Catherine Cortez Masto of Nevada introduced the End of Speculative Oil and Gas Leasing Act of 2020. The bill would prohibit oil and gas leasing on public lands that the Bureau of Land Management (BLM) has determined to have low or no potential for development, and in the process protect other “multiple uses” of public land like outdoor recreation. Each year the federal government wastes time and money leasing millions of acres of public land that seldom generate revenue for American taxpayers. Instead the BLM could be focusing on protecting and enhancing other uses of public land like recreation that benefit the public and generate local revenues.

This oil and gas leasing system is prevalent all throughout the West and locks up public land that could be used for renewable energy, conservation, and recreation. Outdoor recreation is a major economic driver for towns across the country and has been a major attraction for businesses looking for a base with a high quality of life for their employees. According to the Outdoor Industry Association (OIA), the outdoor recreation economy generates 7.6 million direct national jobs, $887 billion in consumer spending, $65.3 billion in federal tax revenue and 59.2 in state and local tax revenue. Protecting access to public land for recreation—and not fencing off low potential lands for oil gas—will maintain the dynamic growth of the outdoor economy.

“Right now, unproductive oil and gas leasing is threatening communities across the West,” says Ashley Korenblat, Managing Director of Public Land Solutions. “In the 21st century economy, many cities and towns depend on high quality public lands to attract visitors and businesses. Speculative leasing on public lands that don’t have any actual drilling potential is just bad business.”

There are currently 36 million acres of federal lands under lease for oil and gas in the Continental United States, and 90% of the 480 million acres managed by the BLM remain available for leasing including millions of acres that the BLM has identified as having low or marginal potential. Only about 10% of BLM lands are officially protected from leasing via national monument protections or other designations that benefit other uses such as recreation.

According to Senator Cortez Masto’s website, the End of Speculative Oil and Gas Leasing Act aims to correct this imbalance by instituting the following reforms:

“Speculative oil and gas leasing on low and no potential lands is a real threat to western communities that depend on clean air and water to attract both visitors and businesses,” explains Korenblat. “Senator Cortez Masto’s bill is a crucial step toward ending this wasteful practice and guaranteeing that our public lands are managed in a way that benefits our communities, not just the oil and gas industry. This bill will improve economic prospects across the west, by ending speculative leasing in the places where we live, work, and play.”