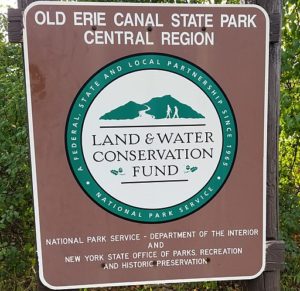 47 co-sponsors—passed a key Senate committee joining a similar bill that has passed on the House side that would dedicate a minimum of $10 million annually to “projects that secure recreational public access to existing Federal public land for hunting, fishing, and other recreational purposes.” Hopefully these bills will now proceed to a full vote by year’s end to reinstate this important program.

Stay tuned to publiclandsolutions.org for more LWCF news. Read about previous attempts to permanently reauthorize the fund here. For an example of how LWCF funds are used, see this previous PLS comment letter.