$330 million-worth of natural gas is wasted annually through deliberate burning and venting of natural gas, short-changes taxpayers who lose as much as $23 million in annual federal royalty payments.

Some Members of Congress are proposing the use of the Congressional Review Act (CRA), an extreme action that would prohibit the Bureau of Land Management (BLM) from ever taking action again to cut natural gas waste and pollution on public lands.

While natural gas production provides important energy and economic benefits, methane emissions from gas production contributes to climate change by depleting the ozone layer at a rate 20 times faster than carbon dioxide causing significant health concerns. Annual methane emissions on federal lands in 2012 equaled the annual emissions from 42 million cars. This waste short-changes taxpayers who lose as much as $23 million in annual federal royalty payments. A reduction in methane emissions would benefit oil and gas producers; the EPA says 40% of the gas lost could be captured and sold with currently available technologies.

Every year, $330 million-worth of natural gas is wasted through the deliberate burning and venting of natural gas as well as from leaky equipment and infrastructure. This costs the American taxpayer tens of millions in tax dollars that would go to the states and federal treasury. In fact, one study found that taxpayers would lose $800 million over ten years if nothing is done to stop natural gas waste

Jobs and money are needlessly going up in flames. While the energy sector is booming, oil and gas companies are losing profits and missing job-creating opportunities by treating methane as a waste product. Methane venting/flaring not only wastes a valuable resource, it also adds an extremely harmful pollutant/greenhouse gas to the air we breathe.

The BLM rule updates decades-old standards to reduce waste from oil and gas wells. Reducing methane emissions is a powerful way to support local economies with an abundant source of energy that generates revenue and improves public health and safety. Yet some members of Congress have launched legislation to roll back a recently-adopted BLM rule to cut natural gas waste and pollution from oil and gas development on public lands. Congress’s effort to rollback the rule would allow the waste of America’s energy resources and more pollution such as ozone that can trigger asthma attacks and worsen emphysema. The BLM’s Natural Gas Waste Rule is widely supported by local officials, businesses, landowners, Latino organizations, taxpayer groups, and others across the U.S.

We can stop the reckless use of the CRA to kill this much-needed rule if a majority of Senators will vote against using the Congressional Review Act to eliminate the BLM’s Natural Gas Waste Rule.

Please call your US Senator and tell them your name and where you live (they need to know you’re a constituent), and urge them to oppose voting for the CRA as a tool to kill the BLM’s Natural Gas (Methane) Waste Rule. Give them some reasons why this long-overdue rule is needed:

This updated BLM methane rule is a sound economic and public health strategy because reducing methane emissions means capturing valuable fuel that is otherwise wasted and reducing other harmful pollutants—a win for both public health and the economy.

Please call your US Senator (details here ‪http://bit.ly/2itOCuC) especially if your are from the following states: 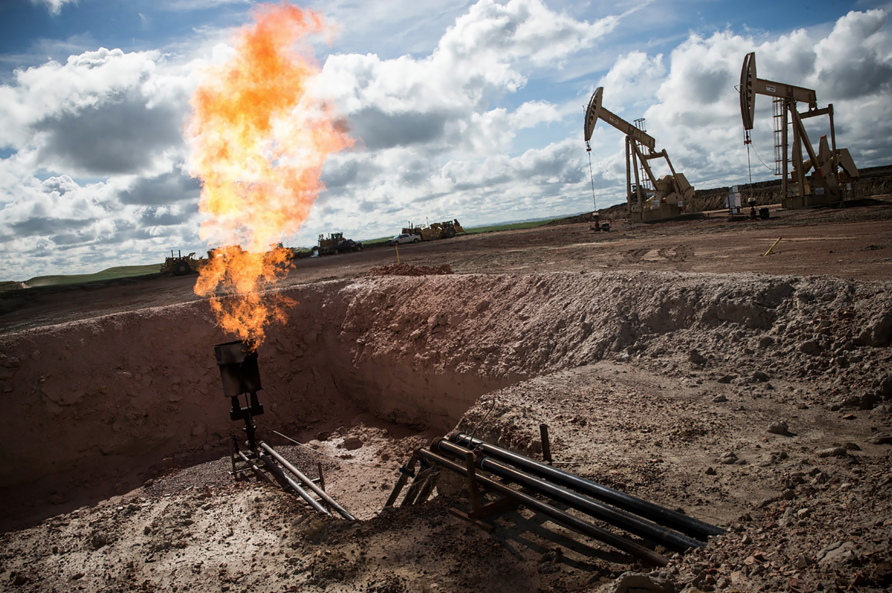