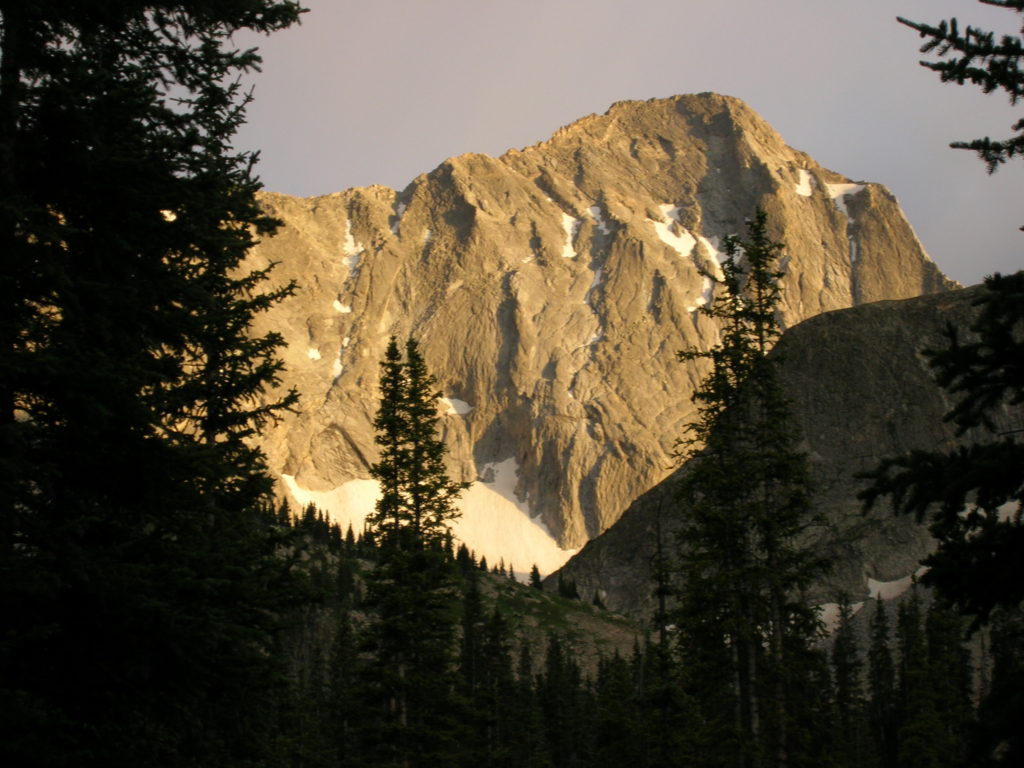 The Colorado state legislature recently passed a bill  to officially mark the third Saturday of May as Public Lands Day. The bill sparked heated debates between Colorado’s Republican-controlled Senate and Democratic-controlled House. Several amendments were made to the bill and later discarded, with the final bill reverting to a simple declaration of the holiday.

The bill, while simple in concept, became a political minefield when set against the backdrop of the Malheur National Wildlife Refuge standoff and the concept of federal land seizure. Colorado Republicans wanted language in the bill specifically stating that Coloradans are not adequately represented in public land decisions. Their Democratic counterparts disagreed, and what was to be a modest bill denoting a celebration of public lands became a struggle to pass. Fortunately, a compromise was reached and local Coloradans will have a day dedicated to celebrating their public lands.

Stories such as this truly highlight the need for cooperation and collaboration across the aisle on public land issues. The fact that a simple holiday bill became a volcano shows how fractured our nation’s views on public land are. Hopefully, lawmakers across the country will continue looking for ways to collaborate and celebrate these precious public resources.