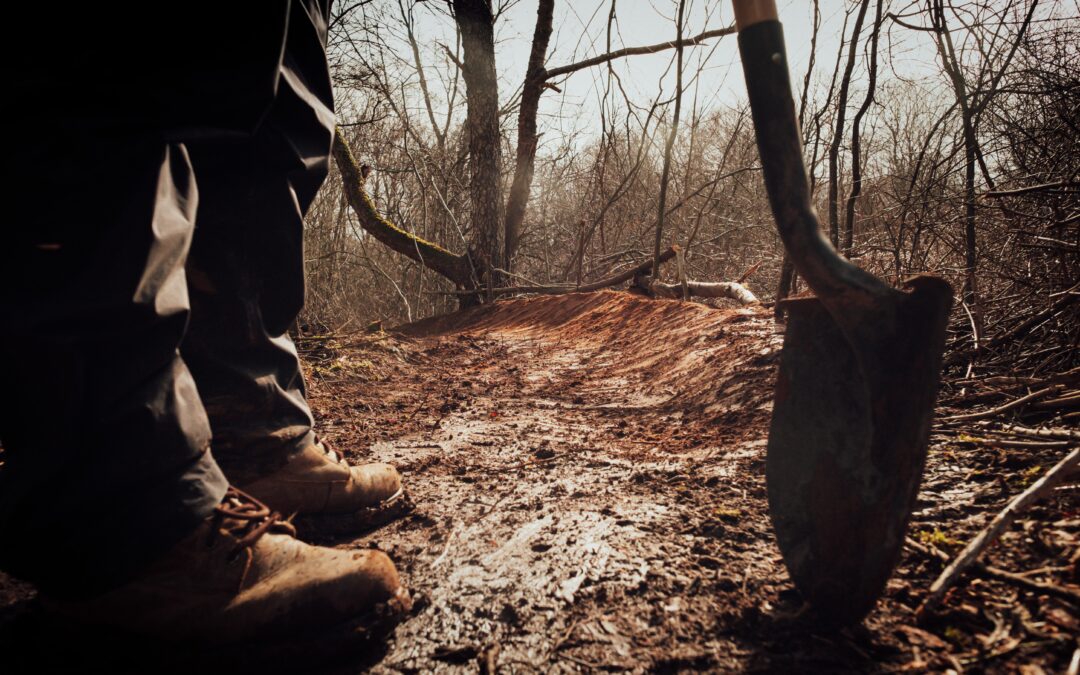 America is ready and willing to go back to work after a global pandemic shook up the nation and reimagined the workplace. “There are tens of millions of Americans that are currently without work,” says Mark Paul, an assistant professor of economics and environmental studies at New College of Florida. In addition to lost jobs, high school students graduating during the pandemic lost an important moment to find gainful employment to save for college. Certainly CCC jobs should pay well and positively impact the economy, but there is also a compelling argument for including an educational component similar to the GI Bill. This would help more Americans achieve solid financial footing as the US continues to recover from Covid-19.

Improved access to recreation on America’s public lands will benefit local gateway  communities and those living and working in them. More job opportunities, not less, is needed to move forward into the Spring season. Already underway, outdoor recreation businesses are gearing up to meet the demand of incoming visitors to ride, hike, and recreate on public lands. Even more welcome would be women and men from the CCC coming to help improve access to outdoor recreation. In addition, small rural communities with suffering minority populations may see an improvement in those populations as the CCC could offer entry into work and careers they wouldn’t otherwise have considered. And this is not just rural community phenomena as urban areas would also benefit from projects ranging from improving local parks to building more urban green space. The CCC will establish a strong connection between community development, job creation and investing in public lands.

Roosevelt’s Civilian Conservation Corps left a legacy that likely inspired millions to seek out adventure on such legacy projects as the Pacific Crest Trail and stare down into the Grand Canyon. Modern day outdoor enthusiasts enjoy access to many of the nation’s impressive national parks by driving on roads paved by the Conservation Corps. With a new generation in need of jobs, educational opportunities and a chance to improve the world around them, the Civilian Climate Corps could leave a legacy that will more broadly impact local economic resilience and America’s public lands.

Photo by Tim Foster on Unsplash