Wyoming field office, Lander residents team up to end mineral rights in Johnny Behind the Rocks 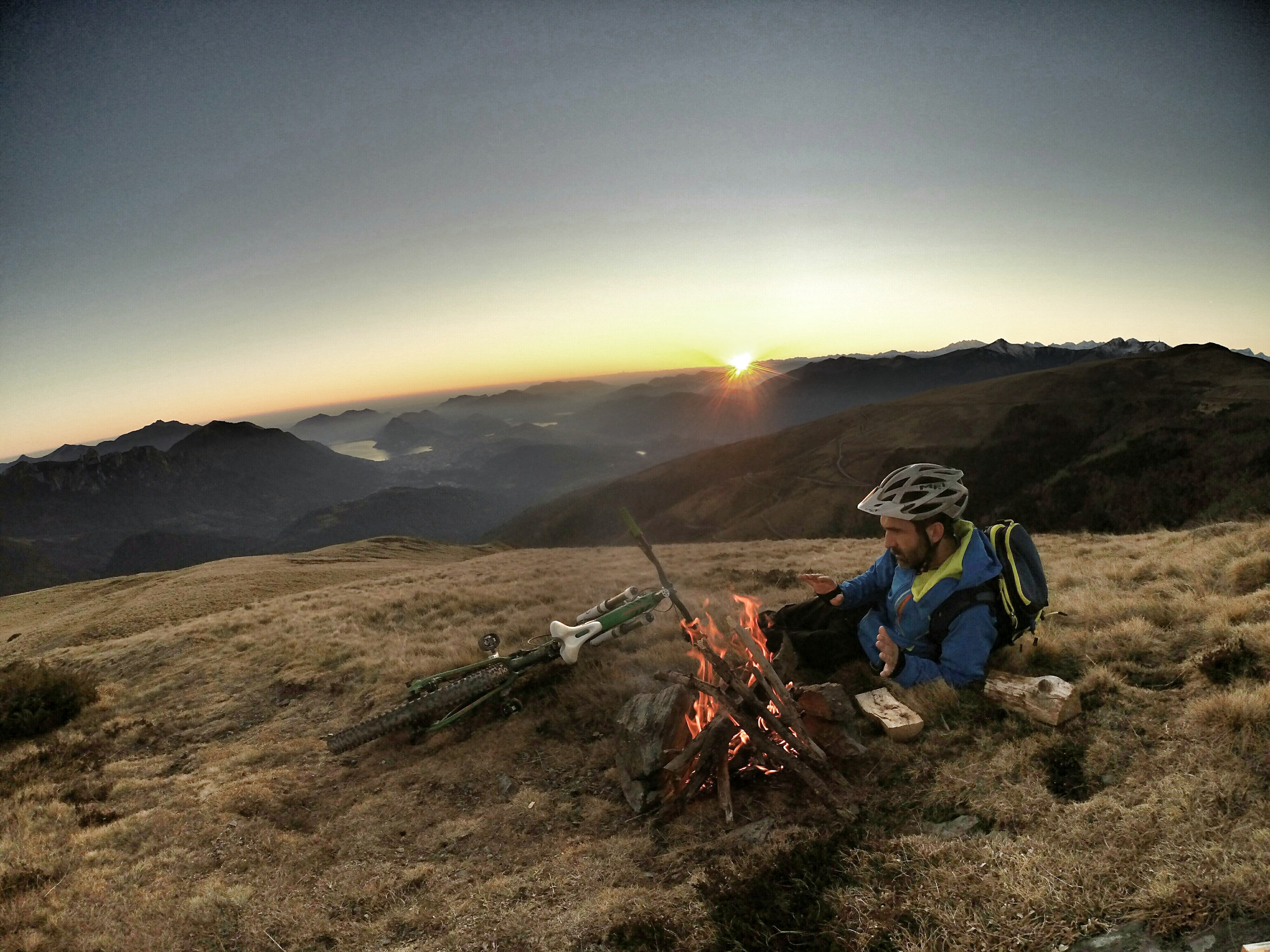 Across the nation, Bureau of Land Management (BLM) field offices and the local communities they serve are working together to enact smart-from-the-start planning to eliminate conflicts between resource extraction and recreation development. Master Leasing Plans (MLP), such as the Moab MLP and proposed Tres Rios MLP, are one example of this planning.

Another shining example of the partnership between the BLM and its community occurred recently in Lander, Wyo. This year, Johnny Behind the Rocks, a popular mountain bike area, was proposed to be withdrawn from hard rock mining in an effort to protect and develop the area for recreation. Land in Wyoming is sometimes protected from resource extraction development for wildlife and other environmental issues; however, it is somewhat unusual for land to be protected for recreation purposes.

“We were very fortunate because our oil and gas potential is very concentrated geographically,” said Kristin Yannone, a planner with the Lander Field Office. “It’s been developed for the better part of a hundred years, so we knew where it was and where development was likely to go in the future.”

Because the area’s mineral development was only in specific areas, it was easier to show how withdrawing the Johnny Behind the Rocks area wouldn’t have a large impact on mining, Yannone says.

The public, Yannone says, was enthusiastically behind the plan to protect and enhance recreation at Johnny Behind the Rocks area.

“I think that the public latched on to the notion that the Johnny Behind the Rock protections were part of a land use plan that balances mineral development with recreation and protections for wildlife, cultural properties, and viewshed,” she says.

Jared Oakleaf, Outdoor Recreation Planner with the Lander Field Office, says the public has been the driving force behind the Johnny Behind the Rocks area.

“It kind of was born of the general network of cow trails and a desire for the community to have more and maintain those trails,” Oakleaf says. “And from that we started pushing the idea of maintenance and the community really took to that.”

Rio Rose, owner of the Bike Mill in Lander, has been riding the Johnny Behind the Rocks area for years. Along with the Lander Cycling Club and some individuals from the community, he began working on updating and expanding the trail system around 2008.

“The BLM has been quite cooperative,” Rose says.“There’s the typical slow process and red tape…but we still managed to do a lot of work on the trail system, and get a lot dialed in on sustainability and a flowy-er trail.”

Rose says one of the biggest challenges facing the Johnny Behind the Rocks project was getting all the necessary planning and approval steps completed.

“Time has really been the most difficult, keeping the momentum going,” he says. “If we go one summer without any new projects going on out there, we really lose motivation in the community.”

Another potential challenge was the local Fremont County officials, who were hesitant to set a precedent of restricting resource extraction development in favor of recreation. Initially, the county seemed supportive of the plan to withdraw mineral rights, but had some second thoughts later on.

“We got wind of it, thankfully,” says Julie Fairbank, president of the Lander Cycling Club. “We had a meeting with a county commissioner, the local bike shop owners, some reps for local cycling club, and we said, ‘let’s just talk this out.’”

Yannone cites the strong public comment in favor of the plan as a deciding factor with the local government.

“The extensive community involvement and investment that had already been committed to the project was part of justification for Johnny Behind the Rocks,” Yannone says. “Part of the economic basis was people like the bike shops saying, ‘my business depends on this.’”

The hallmark of the Johnny Behind the Rocks story, Oakleaf says, is the public’s desire to see the area protected for recreation.

“In the recreation program here in Lander, there are two of us who work full time on recreation resources in the 2.4 million acres we manage in the Lander area,” Oakleaf said. “Without community involvement the reality of a trail system just wouldn’t be possible. We are reliant on the community to help us achieve the things they want to see.

And Johnny Behind the Rocks isn’t finished yet. Oakleaf, Fairbank, and Rose all cite a future Master Trails Plan in the works for the area, which was created during a visit from the International Mountain Bike Association a few years ago.

Rose says the trails plan will be refined this winter, then submitted to the BLM for long term planning.

“There’s a pretty awesome map of trails that can be put in,” Fairbank says.

Once again, the Lander BLM will be looking to the local community for input moving forward, Oakleaf says.

“Make no bones about it, we’re going to be very dependent on the community to build that network when it comes down to putting shovel to dirt,” he says.

Yannone also highlights another future project in the Lander area.

“We have an area we are starting to work with the public to plan uses that could be as big as 100,000 acres,” she says. “It contains an important historic district, a gold mine district and an existing State of Wyoming Park and Historic Site.”

Yannone says the BLM will be outreaching to the community about this area, similar to how it engaged on Johnny Behind the Rocks.

“We’ll be asking how we should be managing [the site],” she says.  “There are historical structures, reconstructed mines, really wonderful historic areas that have been preserved…we need input from people on how they would like to see the landscape address recreation.”

Yannone says the area could be developed for motorized and hiking trails.

“It really comes down to: how does the public want to use this land?” she says.