Outdoor recreation accounts for a big part of Colorado’s economy, and for the town of Fruita, located in western Mesa County, it’s truly the lifeblood of the local economy. Fruita is considered a premier mountain biking destination, home to world-famous trails that riders of all skill levels and abilities can enjoy. This strong legacy of outdoor sports is the reason people choose to live and visit Fruita, and why businesses continue to crop up here. 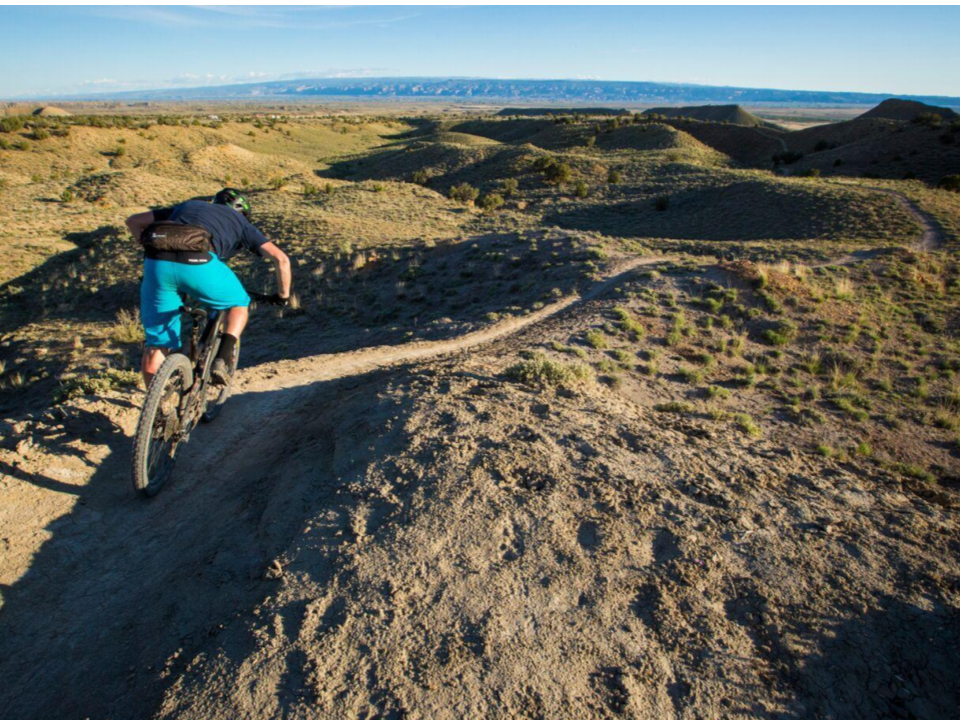 Unfortunately, well-loved trails aren’t the only thing dotting the landscape surrounding Fruita—there are also oil wells scattered throughout the area, many close to population centers and popular recreation sites. At least 80 of these wells are either orphaned—meaning abandoned with no responsible party to clean them up—or significantly at-risk of becoming so. Several of these wells that could be abandoned without being properly reclaimed are located in close proximity to the 18 Road Trails Area, an extensive network of designated recreation routes that put Fruita on the mountain biking map.

A new ultra marathon trail running race is also planned for this November on the Road 18 Trails, but in the meantime the number of nearby at-risk oil and gas wells could continue to increase as more oil and gas companies declare bankruptcy in the wake of the COVID-19 pandemic. If these wells are left unplugged and abandoned, without any responsible party to reclaim them, taxpayers would be on the hook to clean them up—to the tune of as much as $300,000 per well, due to outdated federal bonding rates that don’t cover the reclamation costs for 99.5 percent of the wells on our public lands.

This is why legislation such Senator Bennet’s Oil and Gas Bonding Reform and Orphaned Well Remediation Act is so crucial. This bill would address the orphaned well crisis by establishing a fund to clean up orphaned wells now while also updating federal bonding rates in order to both account for inflation and ensure complete and timely remediation and reclamation of well sites. By addressing the root cause of the orphaned well crisis in Colorado, this proposed law would ensure that communities such as Fruita do not end up facing the same problem from orphaned or at-risk oil and gas wells again in the future.

Fruita’s recreation economy is too important to be spoiled by the risks that abandoned oil and gas wells pose—world-renowned biking trails shouldn’t have to share the landscape with wells that have stopped producing oil and gas and that threaten wildlife habitat, drinking water, and clean air. And Fruita isn’t the only recreation community facing the imminent threat of abandoned wells, as several wells at risk of becoming orphaned have also been identified near the Animas River in Durango, Colorado and within Upper Missouri River Breaks National Monument near Lewistown, Montana. To protect these special places and their vital outdoor economies for generations to come, the White House and Congress must work to strengthen bonding requirements. These lands belong to all of us, and allowing oil and gas companies to leave them damaged and dangerous will hurt the otherwise thriving Fruita economy. In the Department of the Interior’s forthcoming report on the federal oil and gas programs, the administration should look to the proposal by Senator Bennet, as well as other reform bills introduced in the House to update federal bonding rates, as common-sense solutions for protecting both our public lands and the communities that depend upon them. 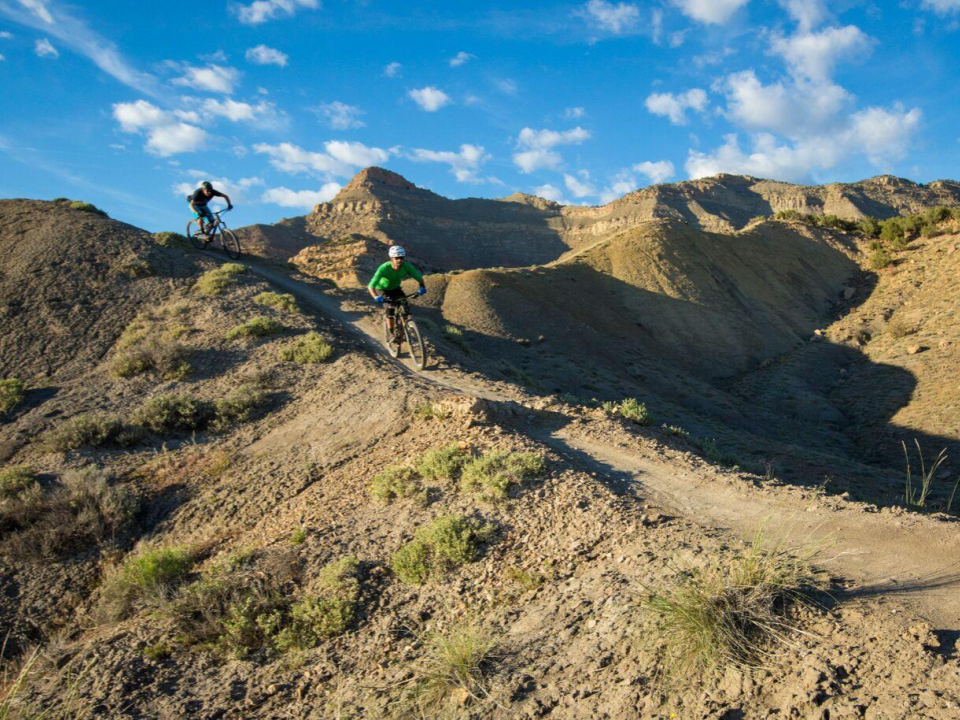