Economic and Social Benefits Resulting from the Southwest’s Largest Outdoor Climbing Festival, Contributed as much as $1 million to the Las Vegas economy

Taking account of all of festival and tourism-related spending, the 2016 Mountain Gear Red Rock Rendezvous (RRR) brought as much as one million new dollars into the Las Vegas economy. The economic benefits resulting from the RRR also go far beyond the annual contribution of the festival to Las Vegas. The festival supports and encourages interest in the sport of climbing and related activities throughout the country. When attendees purchase gear after being introduced to it at the festival, local businesses throughout the country benefit. Enthusiasts also support local entertainment, food and lodging businesses across the country as they pursue climbing opportunities. Additional benefits are more social and health related. One of the focuses of the RRR climbing clinics is to teach Leave-No-Trace techniques and outdoor ethics to new members of the climbing community. Overall, there are many benefits derived from the RRR by the participants, as well as benefits to the larger climbing community, outdoor enthusiasts in general, and to society at large.

• Contributed as much as $1 million to the Las Vegas economy

All photos courtesy of Joe Sambataro and Jason Keith 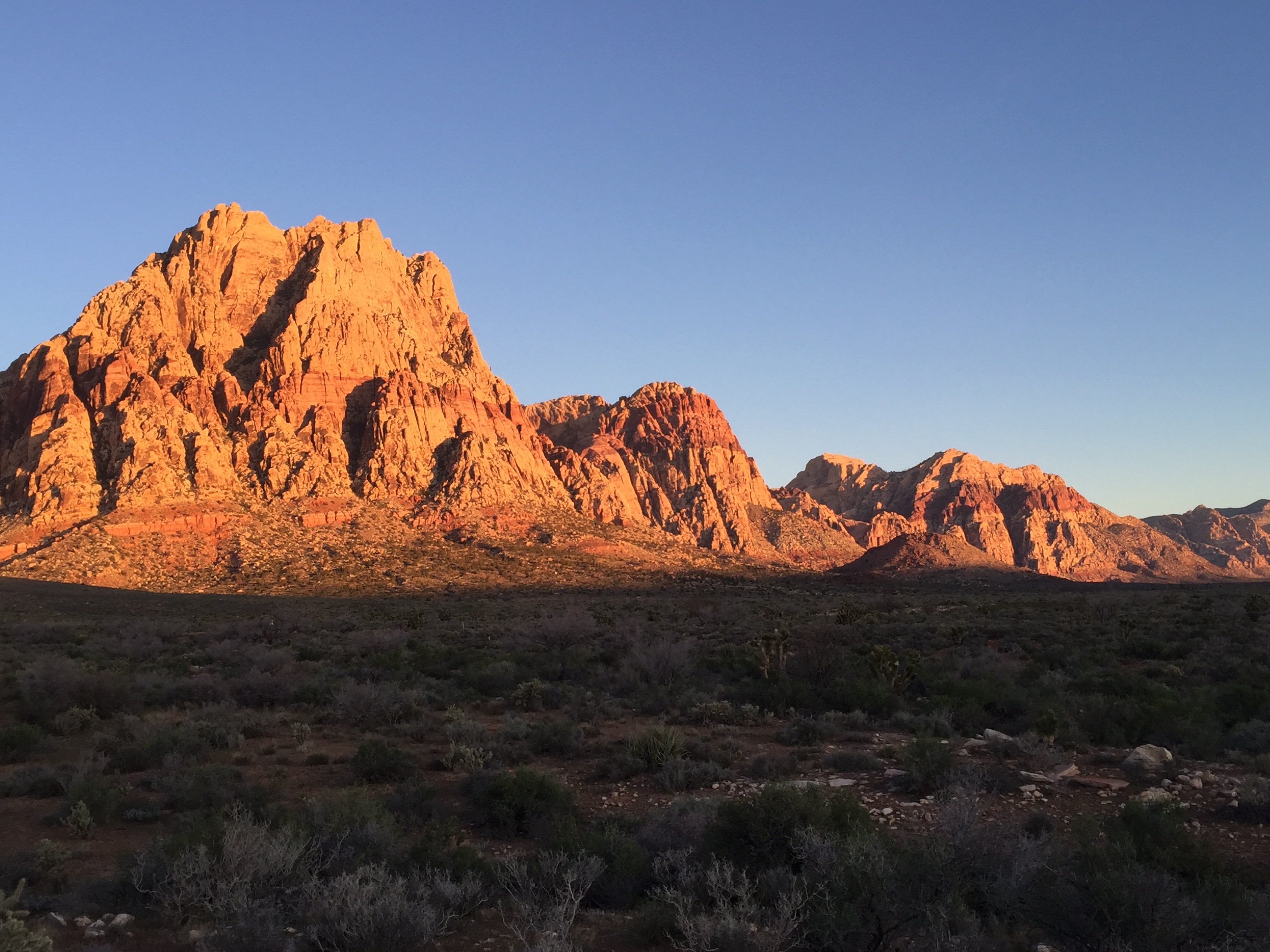 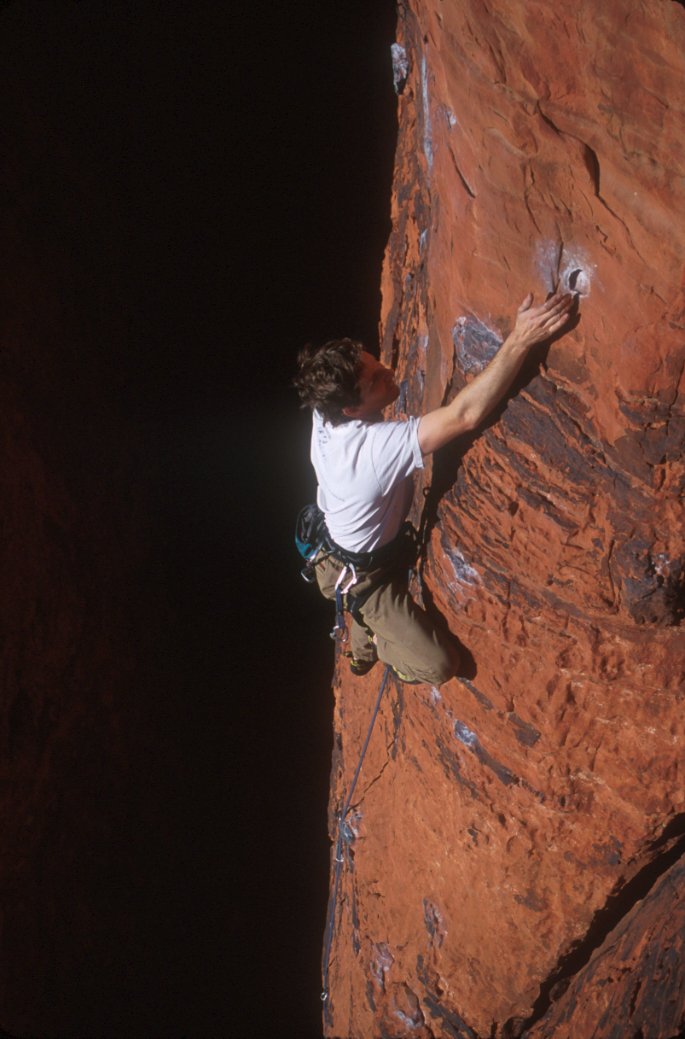 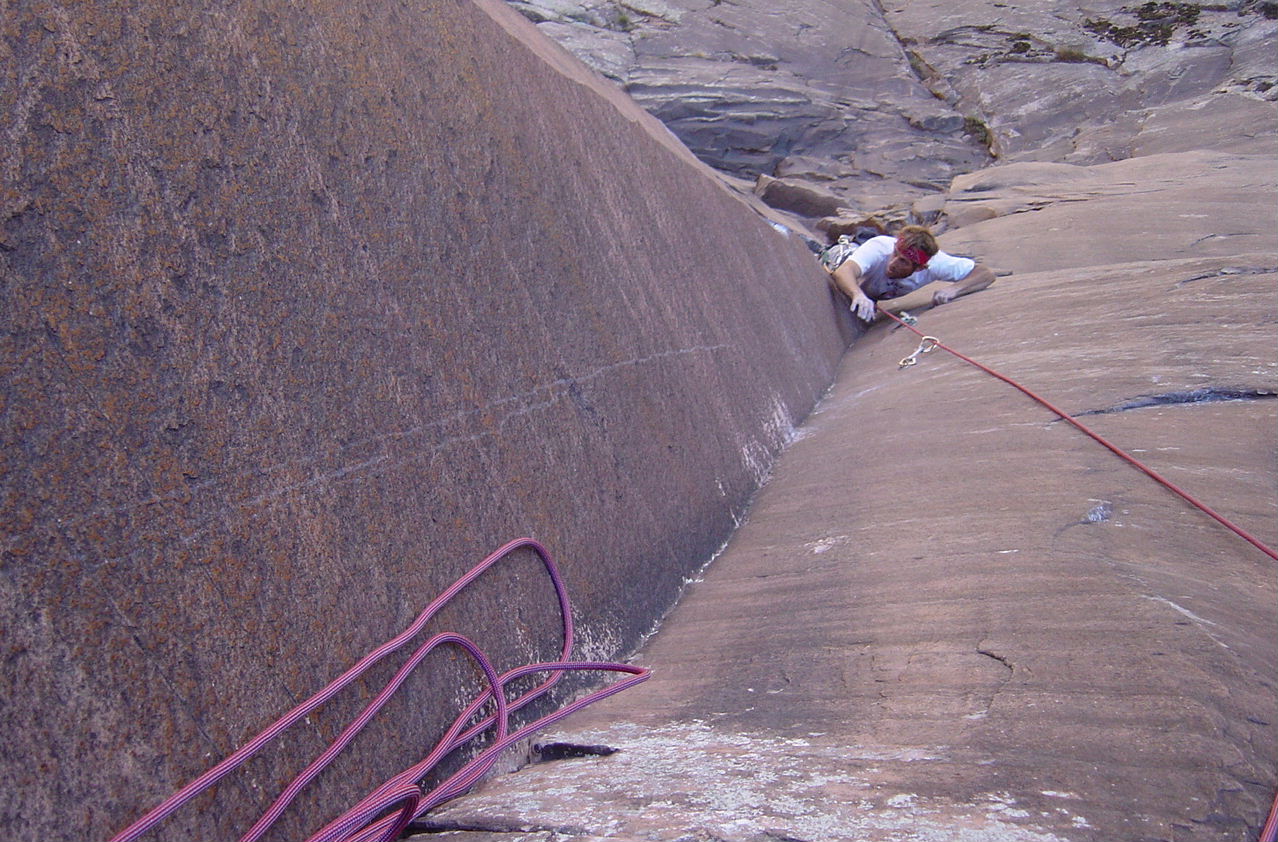 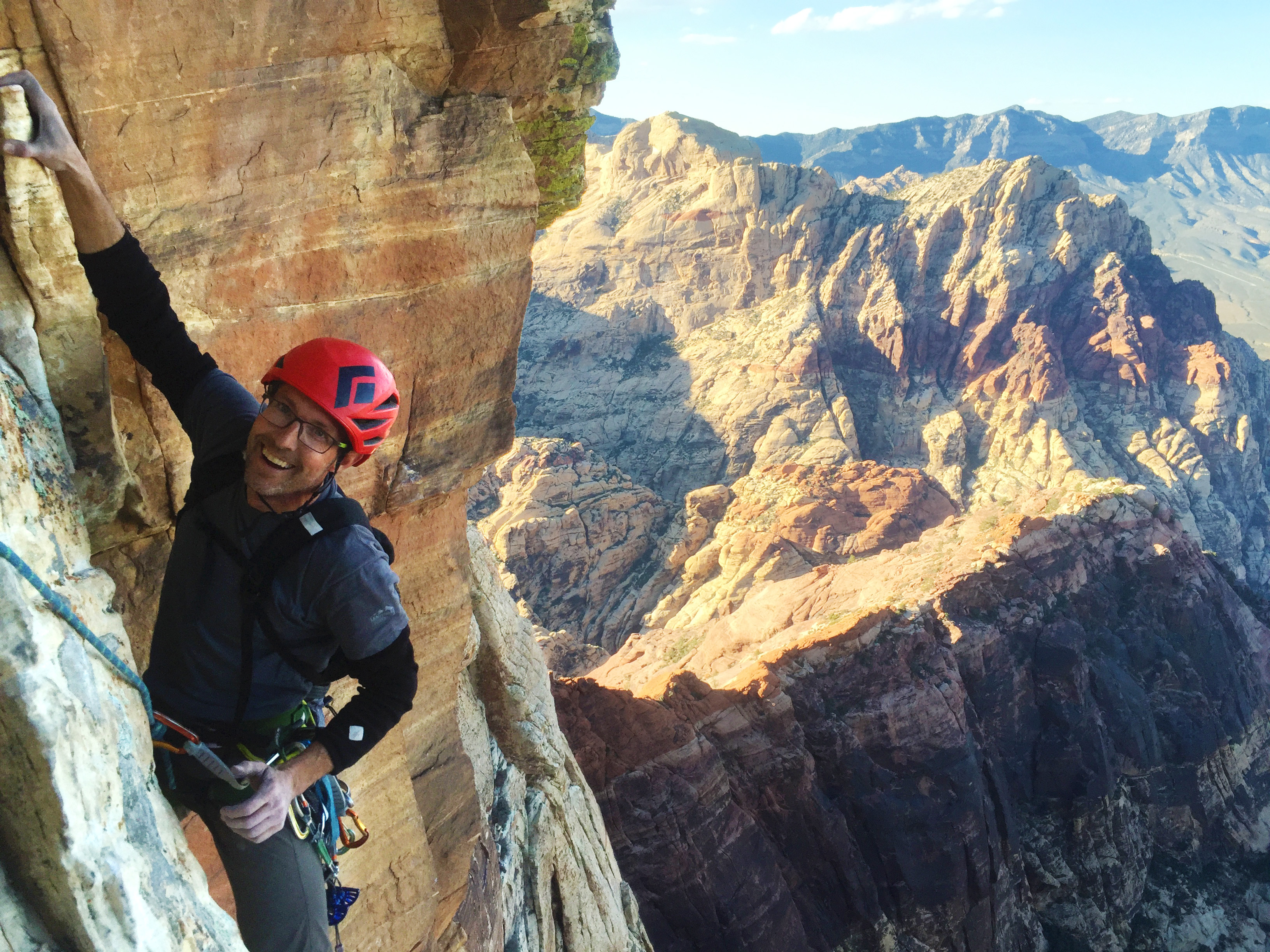 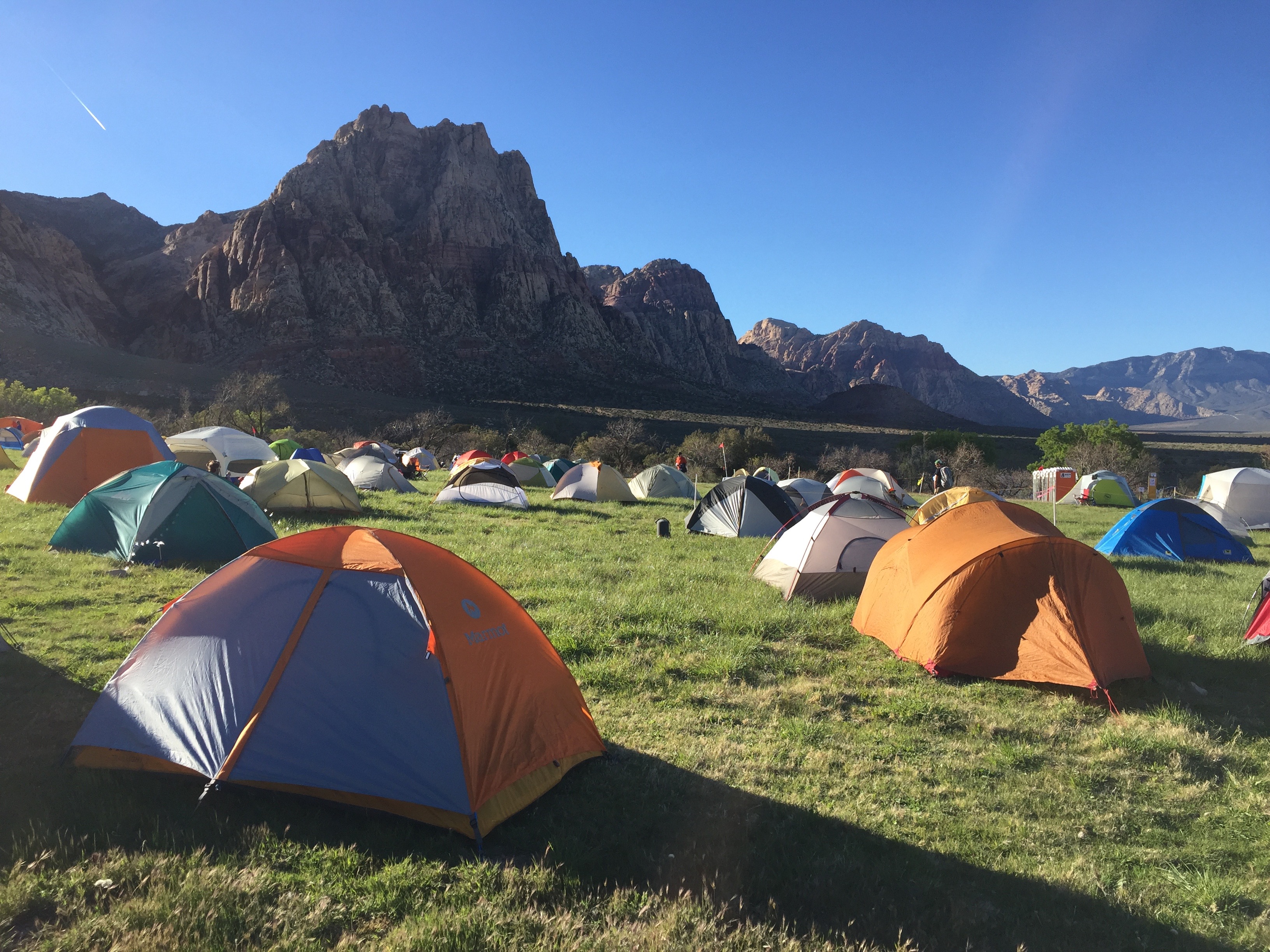 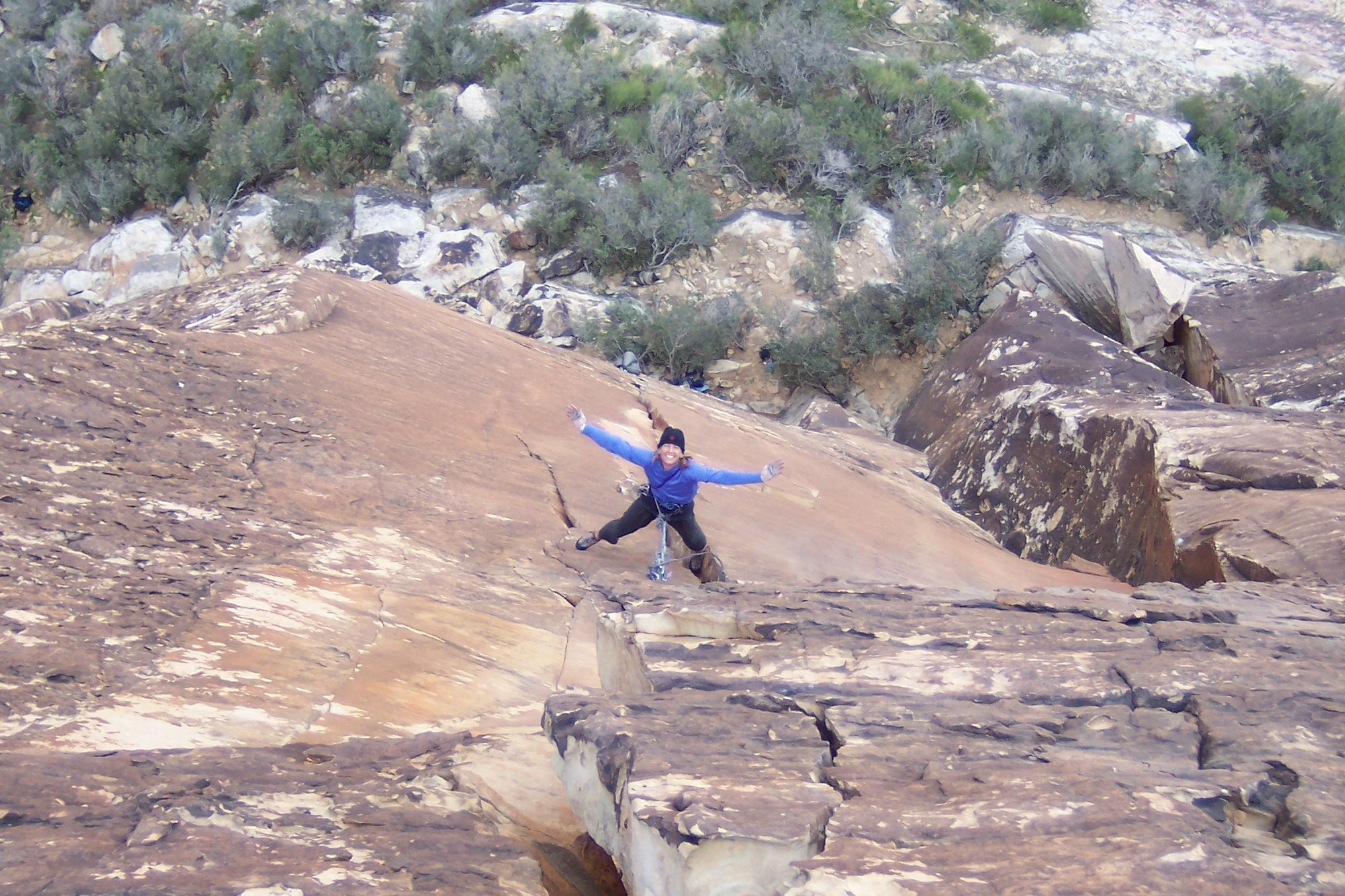 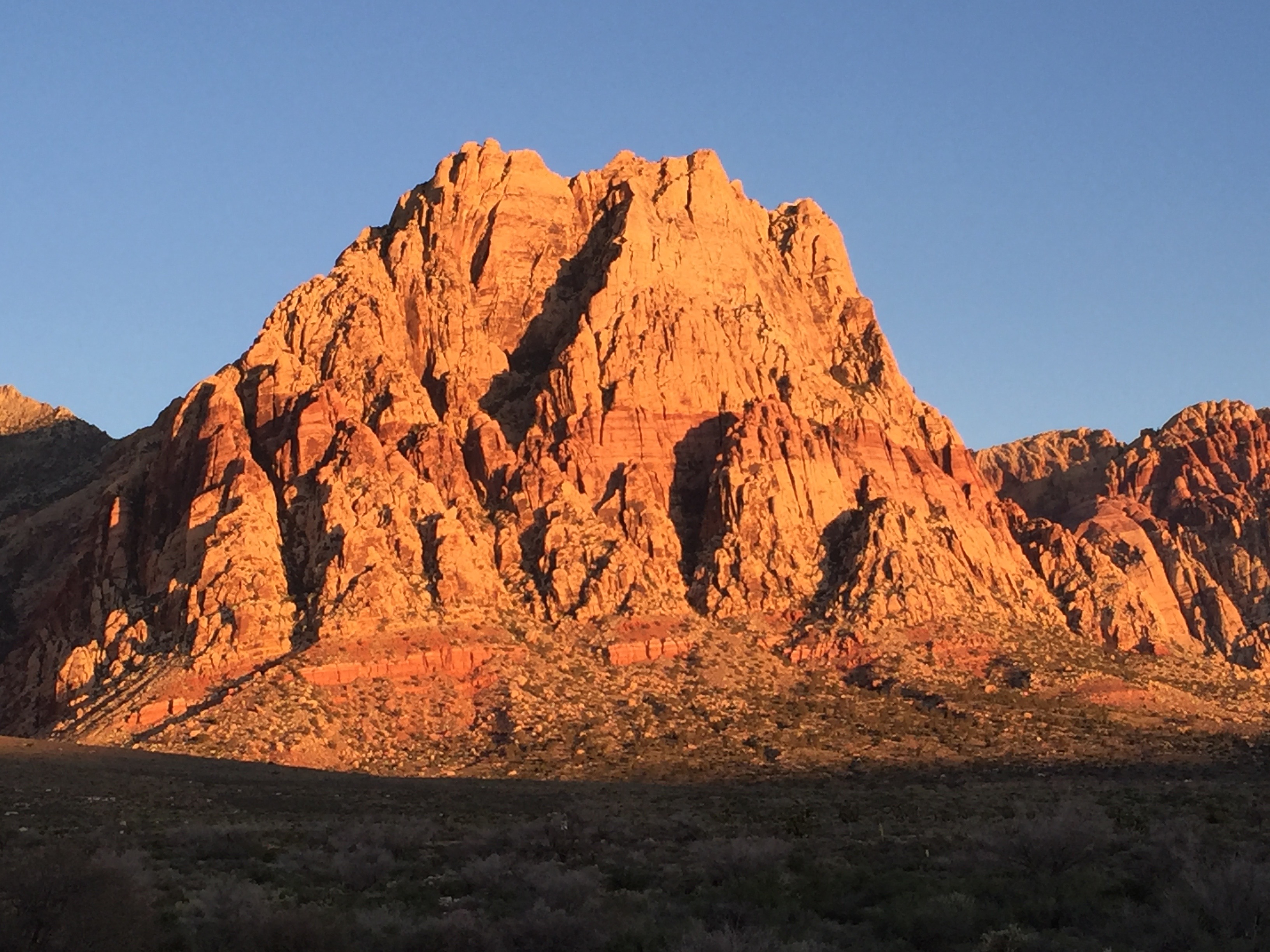 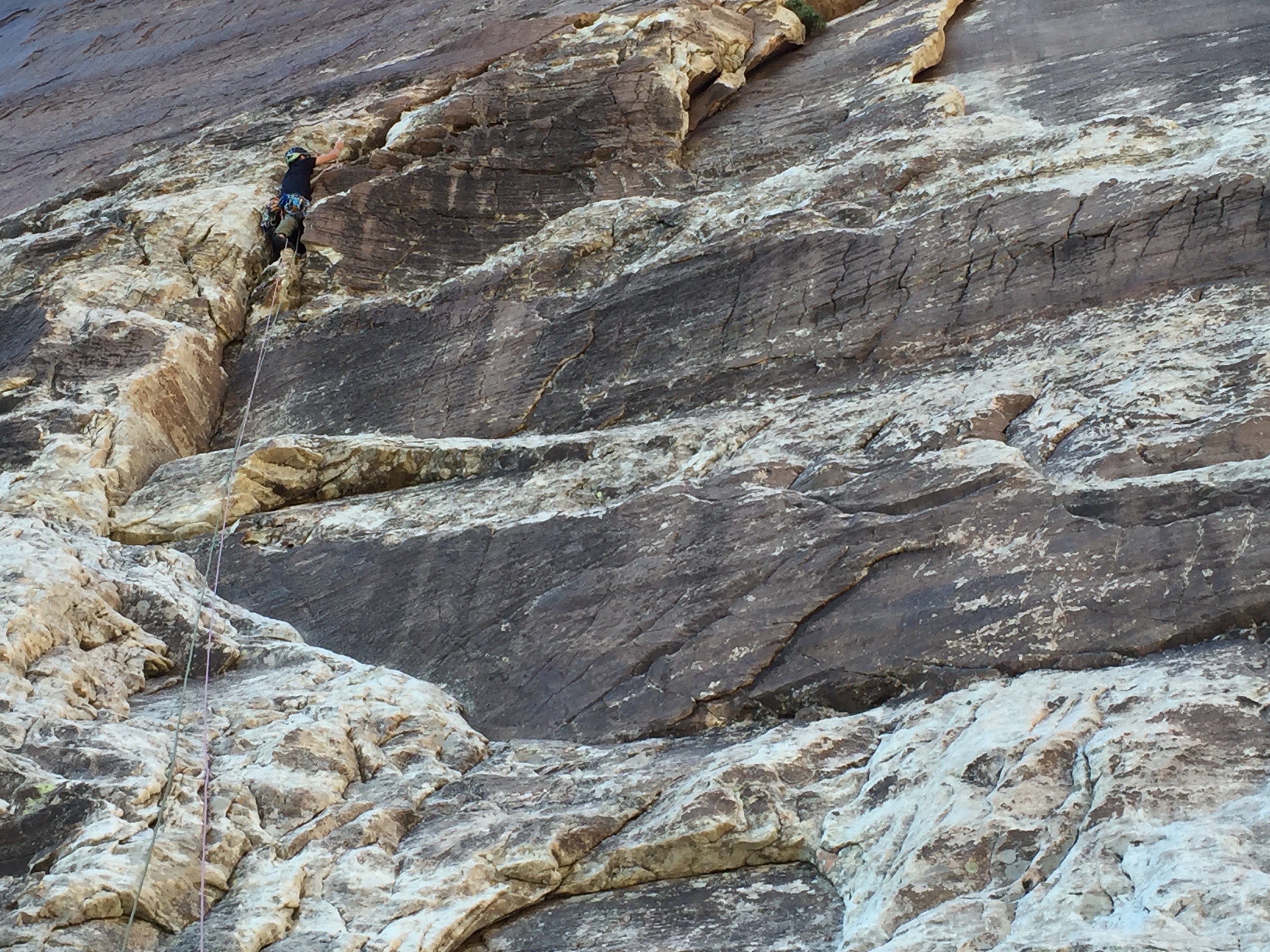 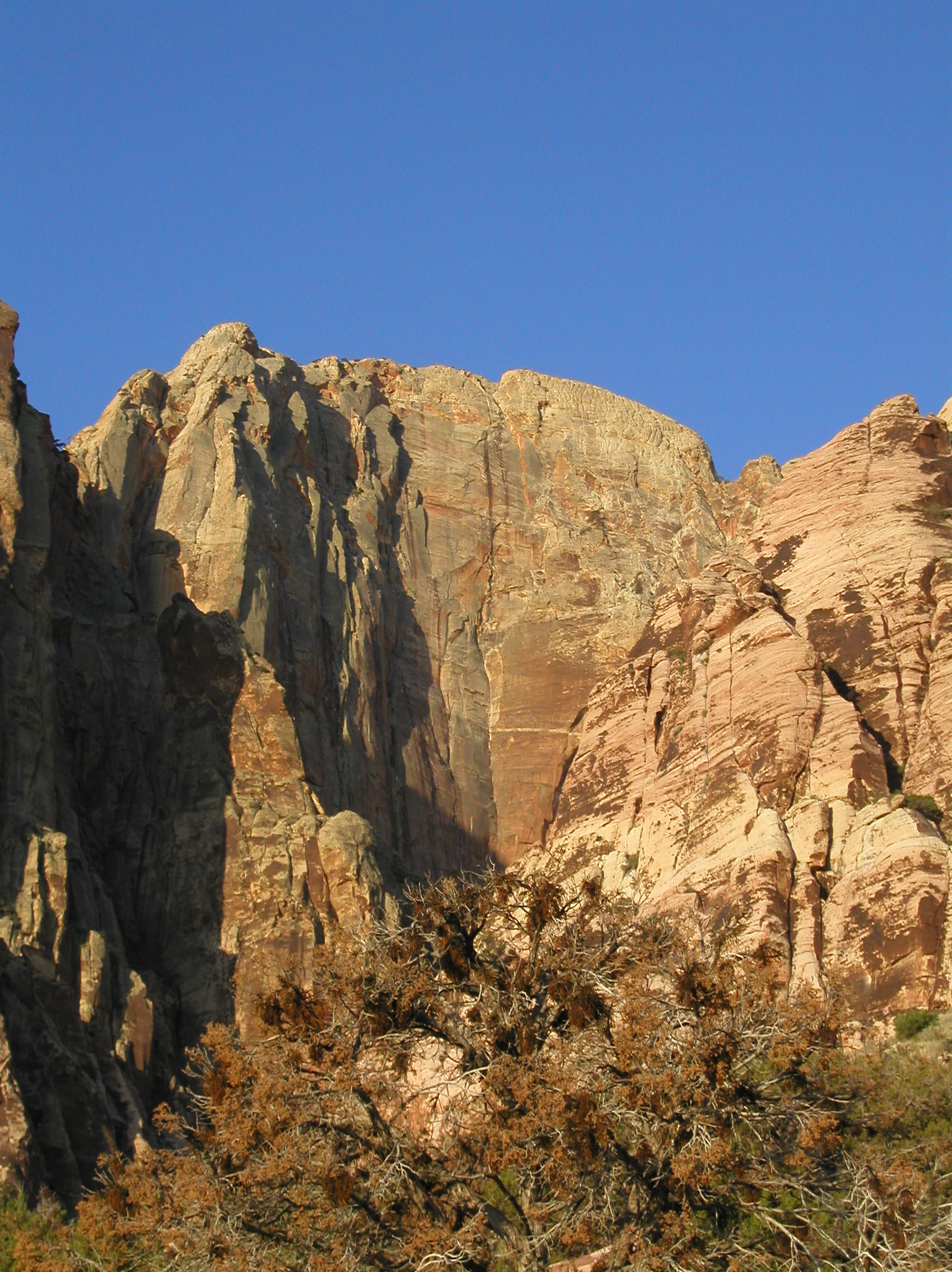 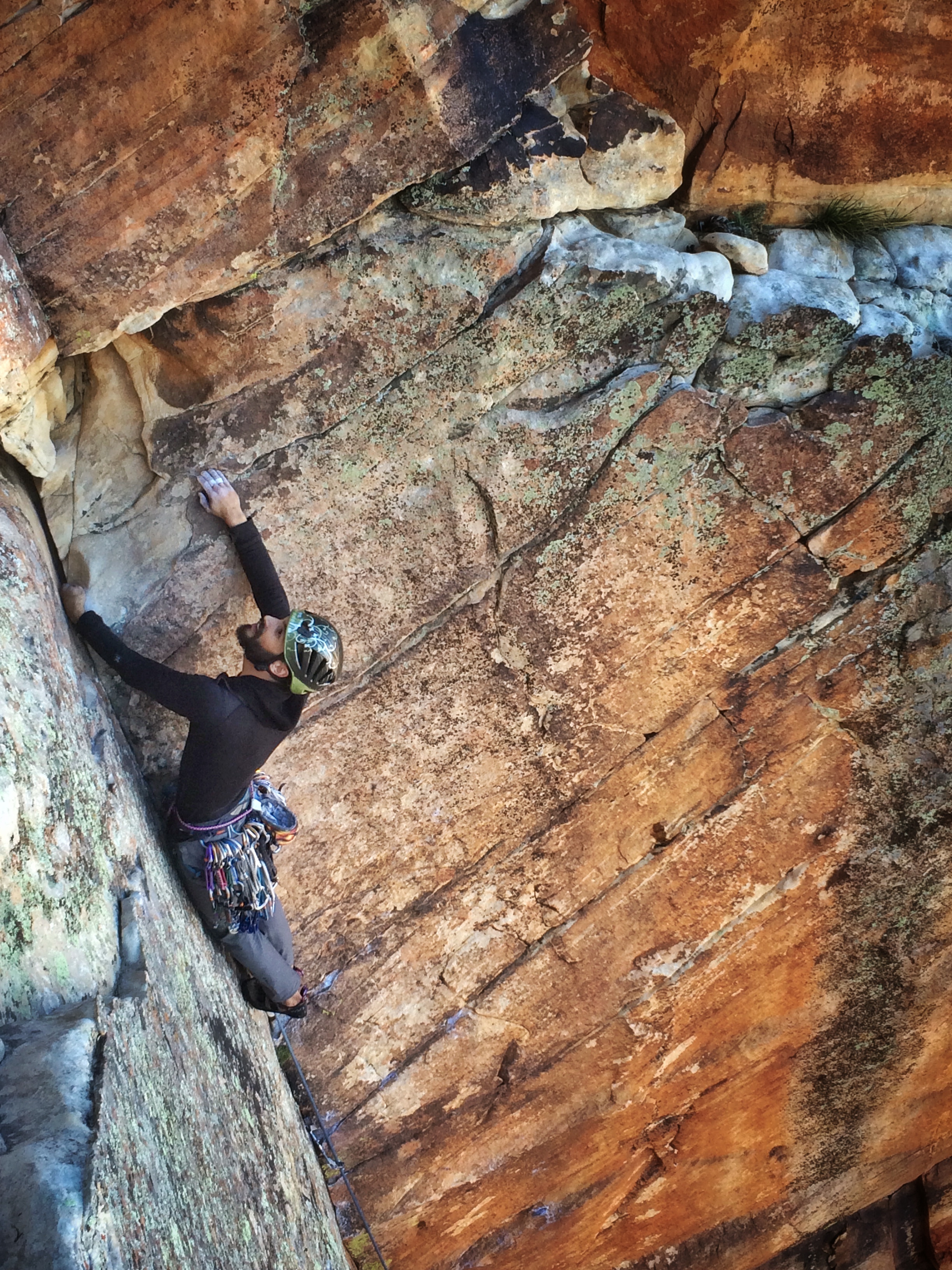 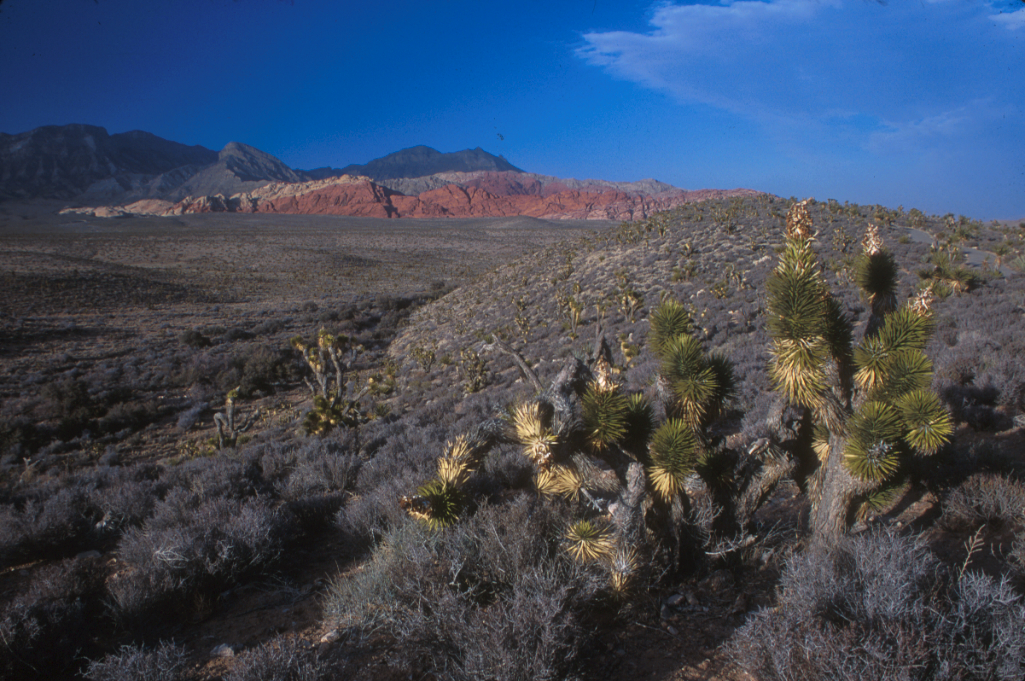 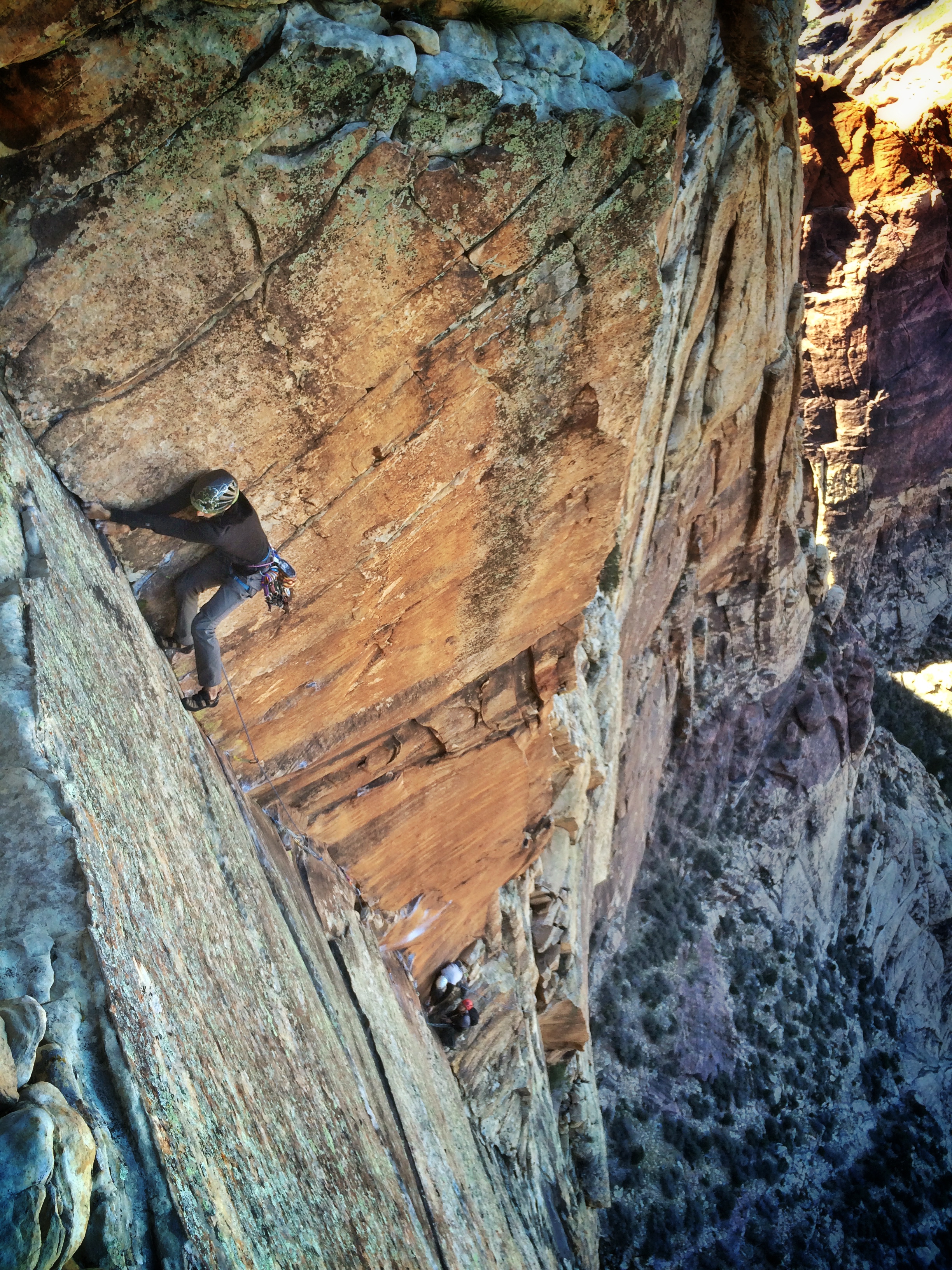 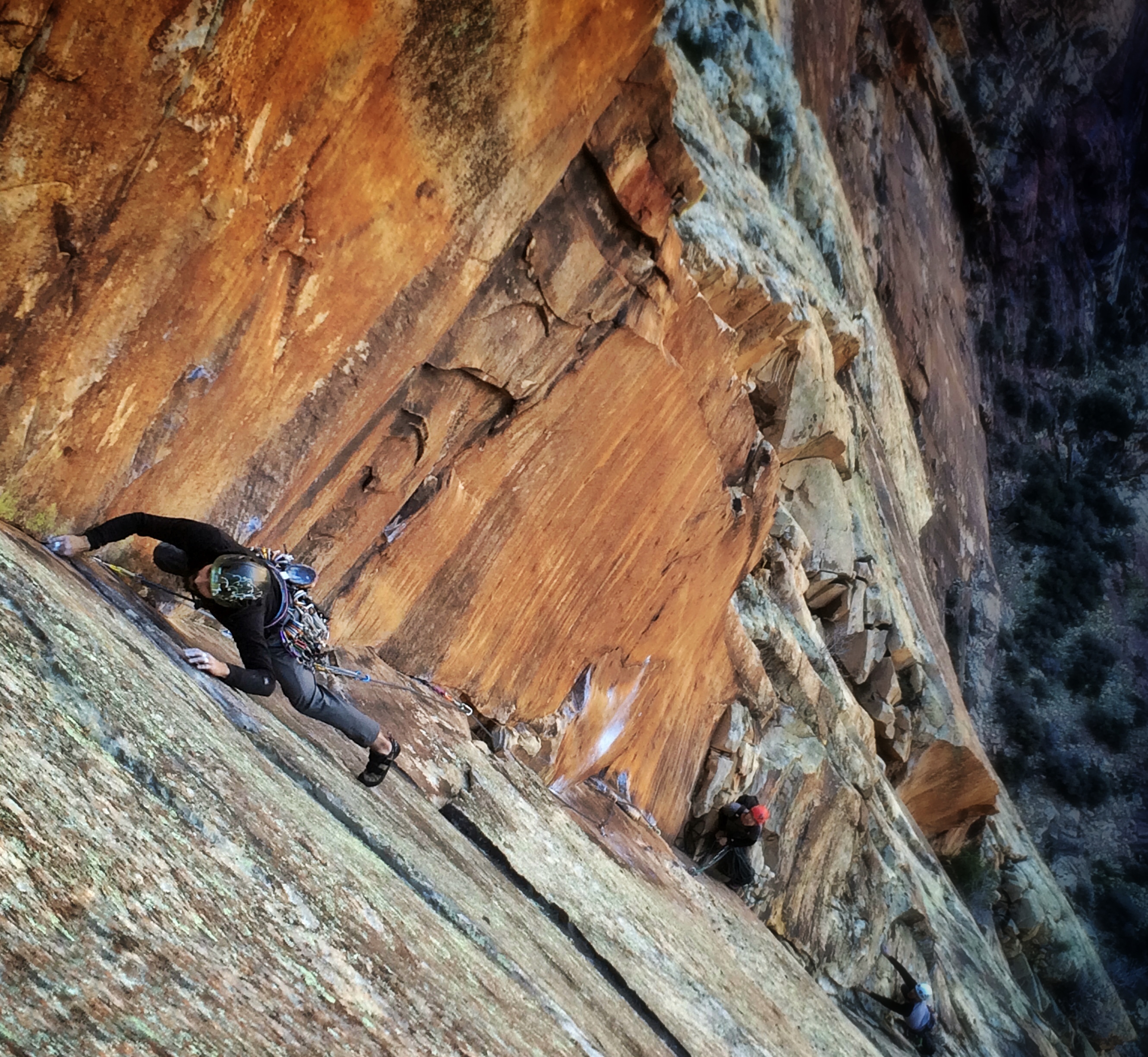